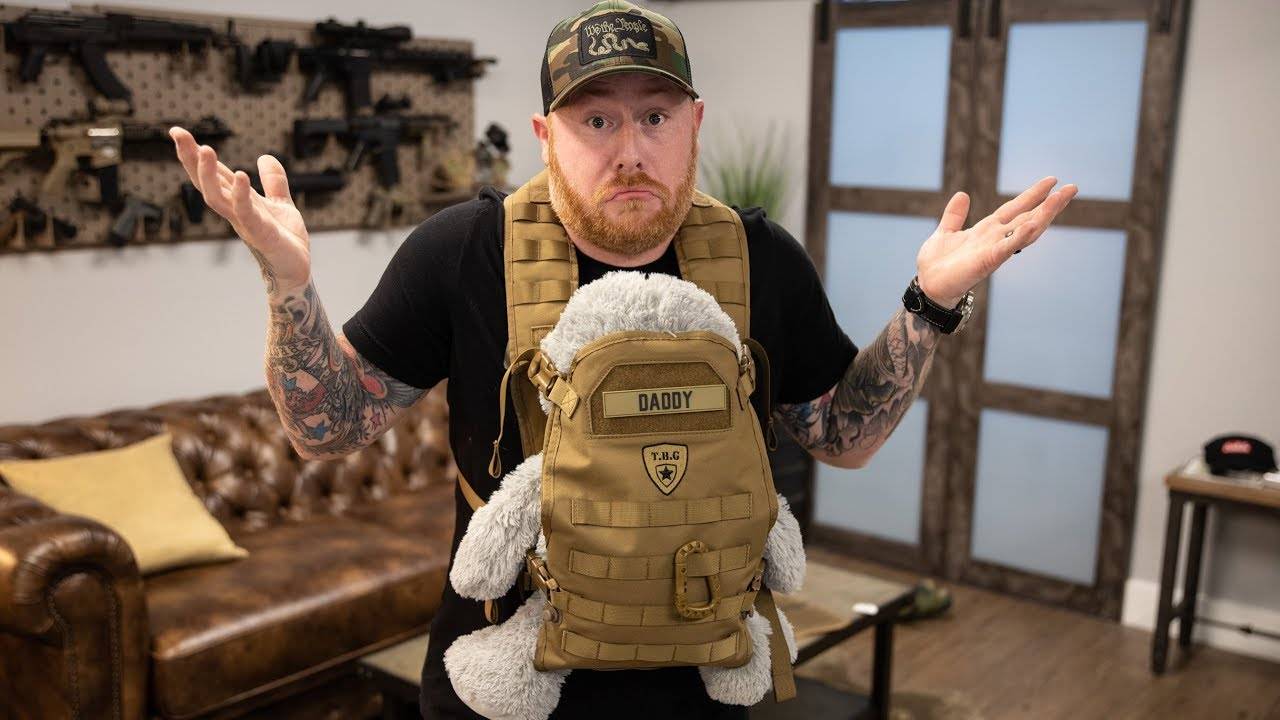 🏋️‍♀️ We did the heavy lifting for you again! Check out our Holiday Buying Guide featuring 12 awesome brands and products that founder of Tactical Baby Gear, Beav Brodie & his wife, Brandy Recommend.

If you're looking to buy the best (and yes, we most certainly DO mean BEST) Holiday Gifts this year, look no further.

DISCLAIMER:We purchased and used all of the listed products out of our own pockets. We ONLY list & review products that we'd actually buy for a friend, or family member.

If you’re like me, and you've never been one to "follow the beaten path", that means you probably have some pretty sharp instincts.

For my first Holiday Gift recommendation for guys, I suggest you check out this rugged GPS watch that was built to withstand the toughest environments.

For those looking for spec highlights, I love the fact that this thing offers fully vented silicone bands including 2 independent, removable keeper loops to ensure a secure fit. This makes it easy to keep you from getting caught on things. Honestly,Garmin really thought of everything when it comes to this watch.

Yup. "Tactical is practical" applies to shoes, too. If you follow me on Instagram, it's pretty obvious I'm a "Shoe Guy".

Believe me when I say that, you just cannot go wrong with these Altama Maritime Assault Boots. These boots are specifically made for all tactical water operations. But let's be real... they also just look pretty bad ass 😎 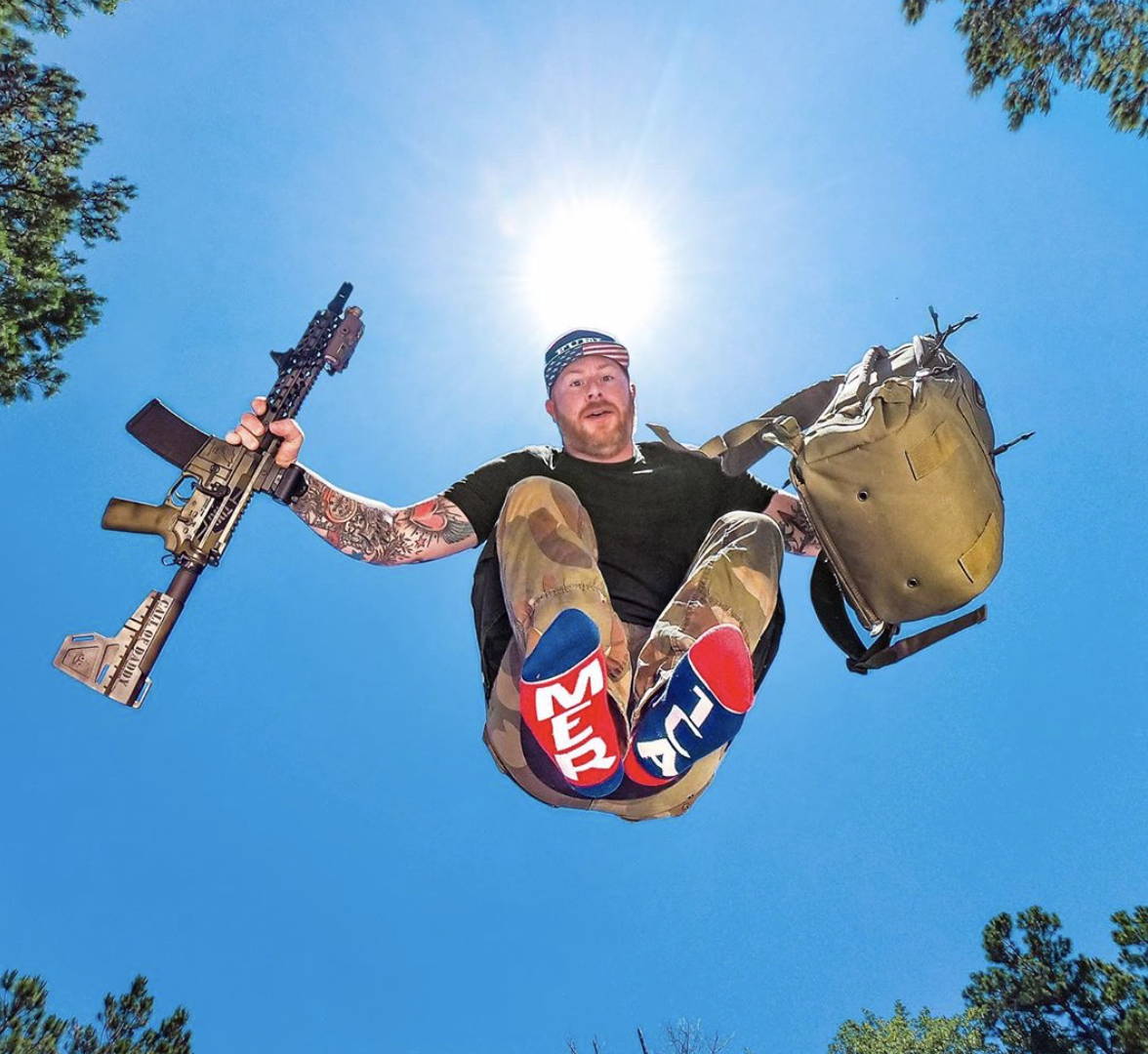 We know what you’re thinking. Socks? Why not just get him a tie?

Hear us out. These aren’t your ordinary socks. Fuel is a purveyor of some of the sickest clothing for surfers and snowboarders alike, with a deep bench of seriously cool threads. And their socks are like nothing else out there. 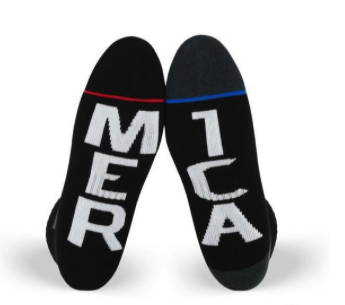 Super comfy and boasting their signature sole statements from “Merica” to “Thug Life” and “Be Epic,” this gift is a way to tell your dad he’s still cool enough to wear awesome socks. 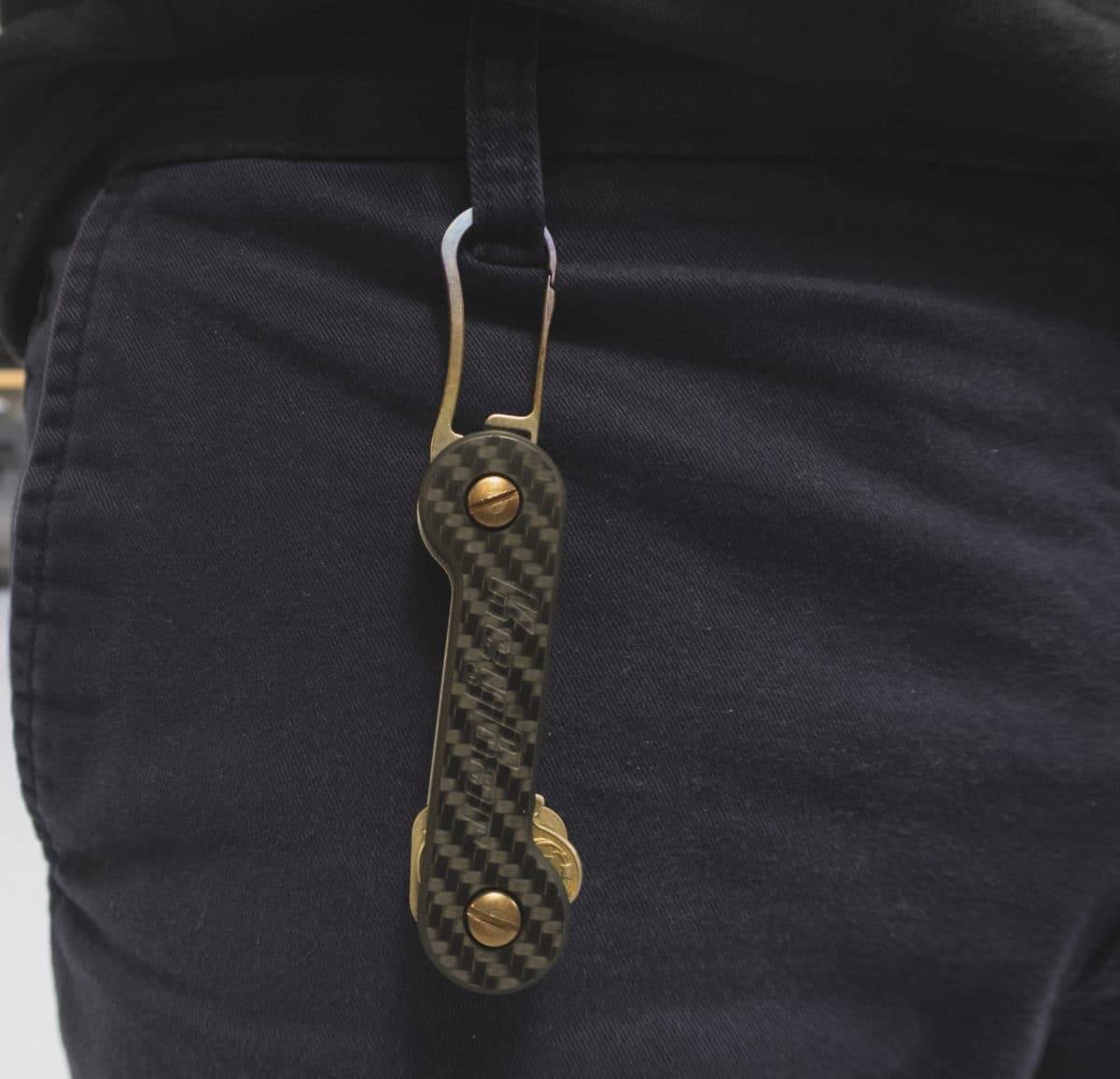 If there’s one thing that sets dads apart, it’s saying “Won’t get far without these” after forgetting his keys. Give your dad something really cool, and spare the family one of the oldest dad jokes in the book with the our friends over at KeyBar.

More than just a keychain, this is a hard-working multitool that lets you add everything – knife, bottle opener, 16GB USB drive, flashlight, screwdriver, comb, divot tool and many more alongside dad’s keys. Get him a giftcard and let him build his own – he won’t forget his keys again. 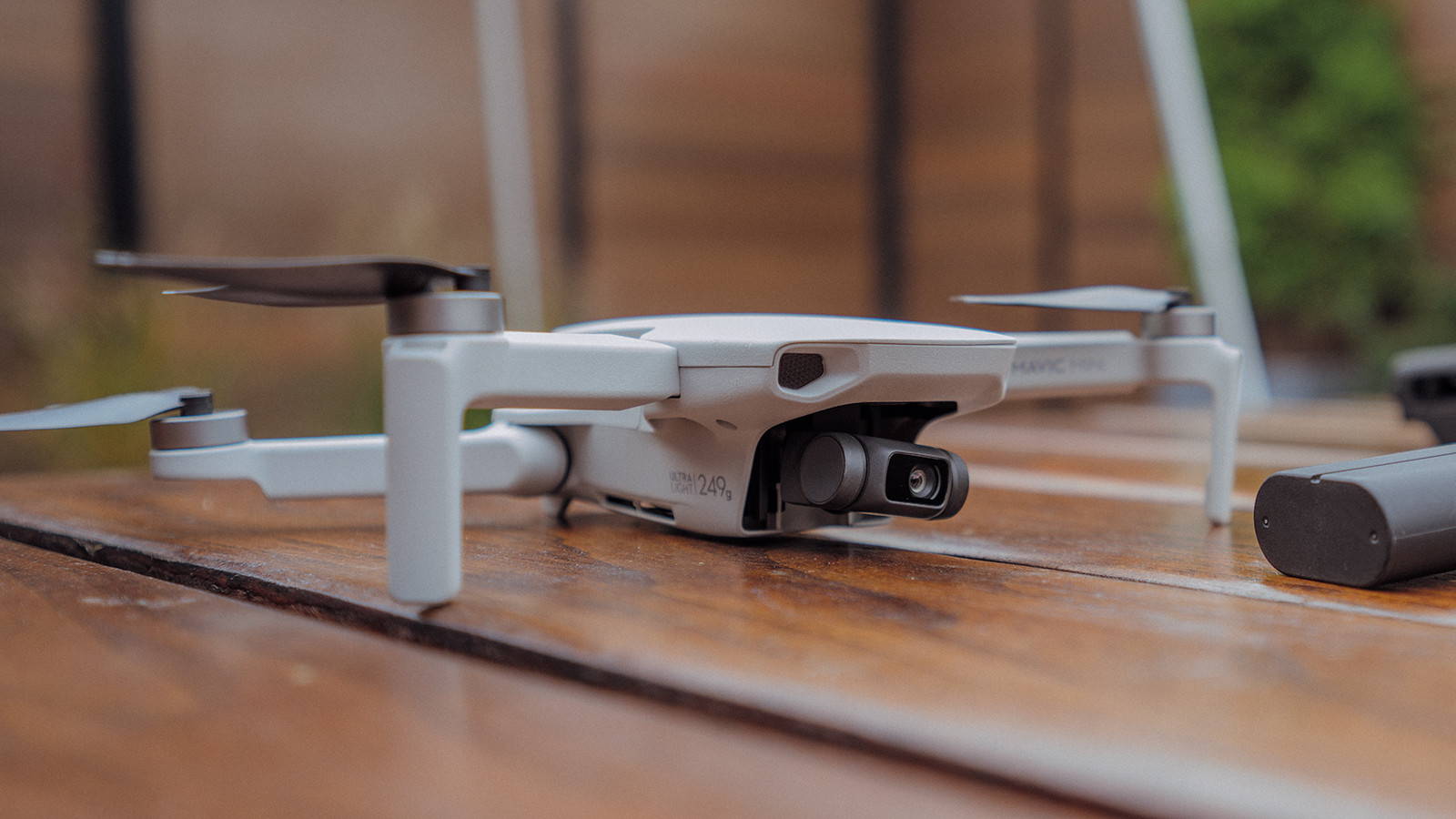 Your dad likes toys as much as the next dad. The only thing he loves more is showing off his toys to the other dads on the block. Get him a DJI Mavic Mini and earn him some major street cred with the other tech geeks in town.

This isn’t just another drone – this is a miniature marvel that takes off from the palm of your hand, recognizes your face and responds to simple hand gestures. As light as a smartphone, this bad boy can soar up to 500mm and roam for 30 minutes on a charge. That should give dad plenty of time to scope out the whole yard and make passive aggressive comments about how you haven’t mowed it yet. 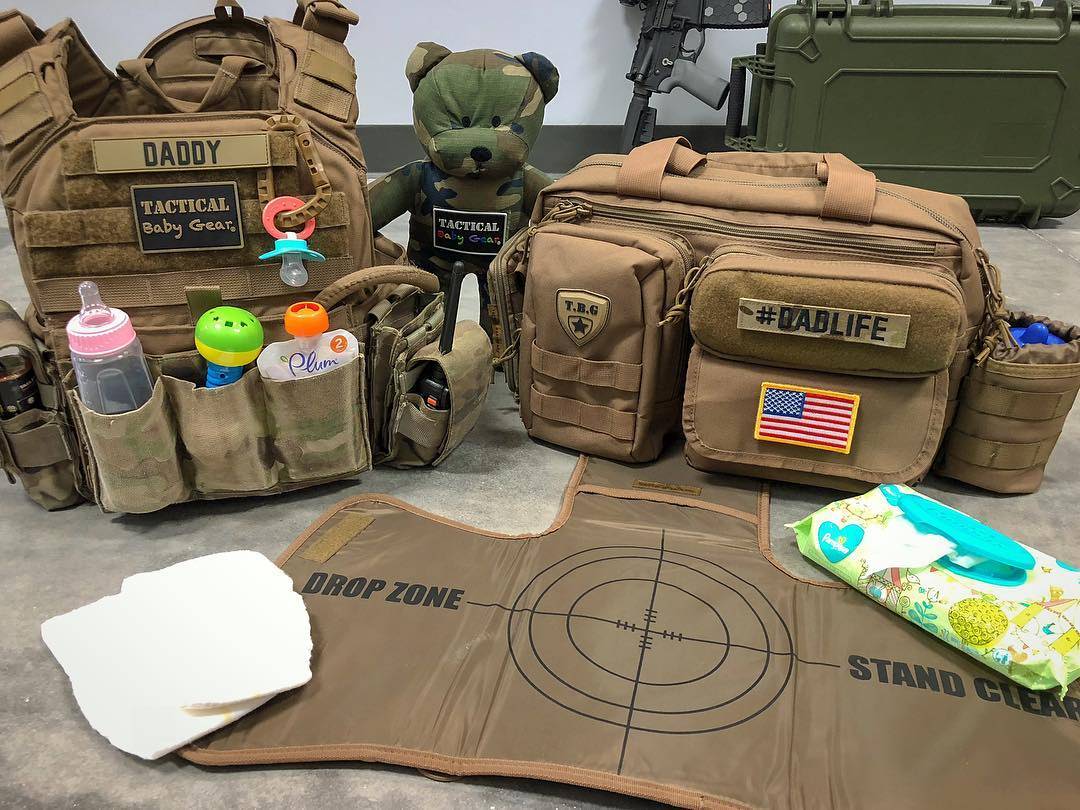 Duh, of course we had to include ourselves 😎

If you are in need of the absolute best (and coolest looking) diaper bags and baby carriers, you've arrived at your destination. Be sure to tag us in your photos on social media so we can share your pics with the world! 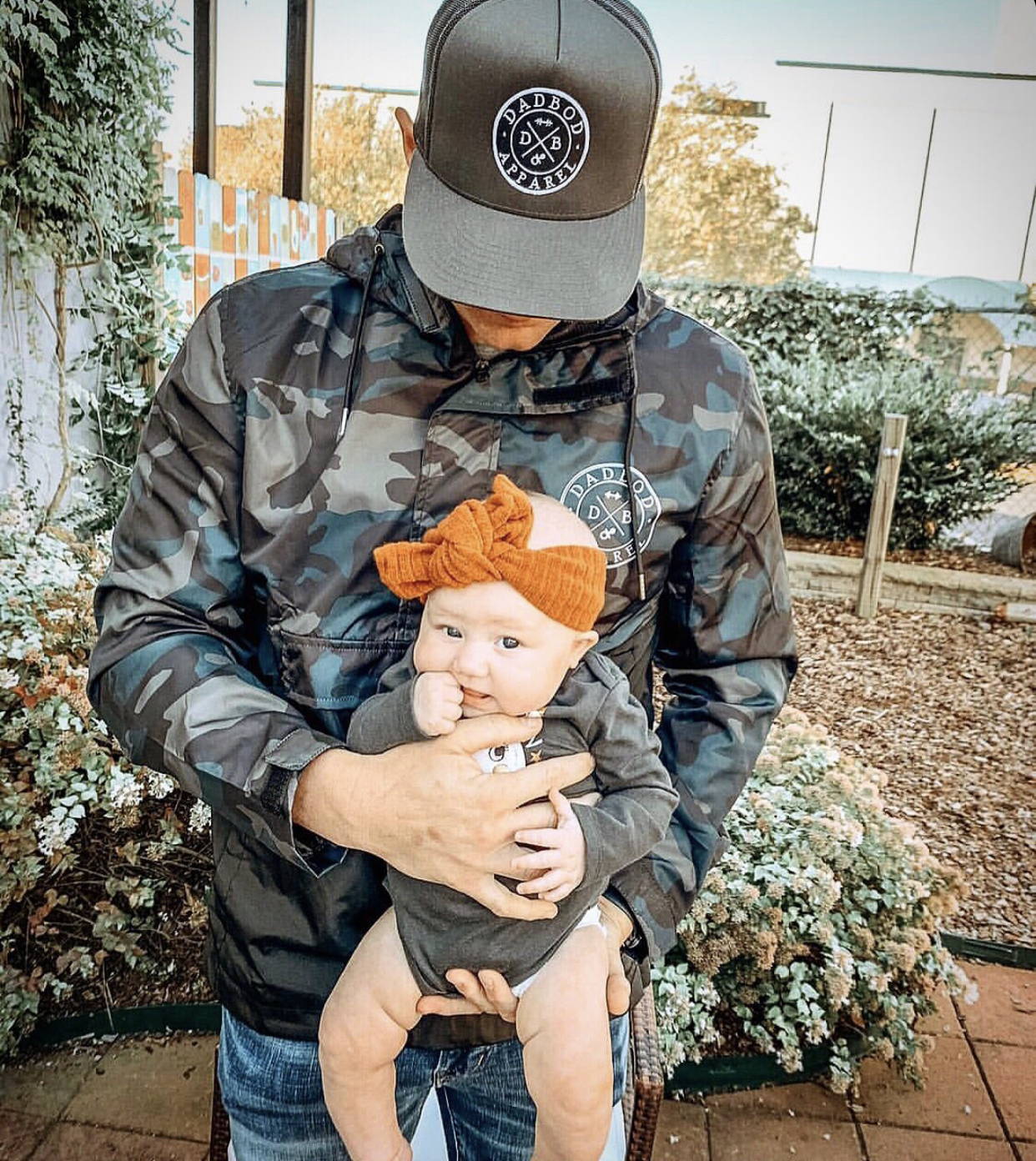 Your dads been telling you about how he’s working on his beer belly since you were in grade school. Funny thing is, it’s still there. And it brought a spare tire with it. Give him a little motivation with some gear from Dad Bod Apparel.

It’s athletic apparel built for dads, not just through their comfortable fit but through their dad life attitude, written on every tee shirt and tank top. It’s a great way to say, “Dad, I love you, but get your doughy butt back in the gym.” 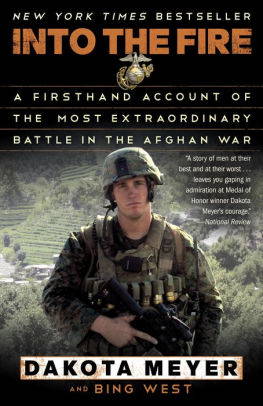 If books are your thing, you've gotta pick up your copy of Into the Fire: A Firsthand Account of the Most Extraordinary Battle in the Afghan War, by Daktoa Meryer. (Pssst! if you missed him on the TBG Podcast, click here for that episode). 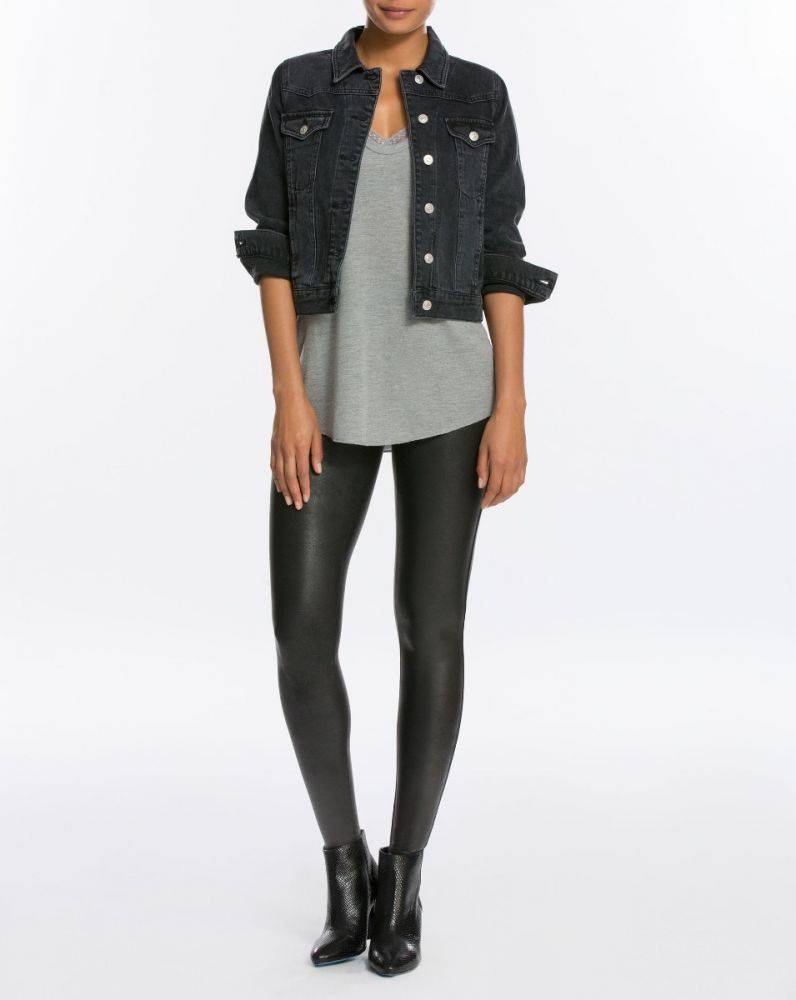 Literally any body shape will look good in Spanx Faux Leather Leggings. These leggings are a total compliment magnet and keep you ultra-comfortable. Featuring our contoured Power Waistband, this style gives you a flat gut and great butt. Your lady will LOVE them. Your welcome. 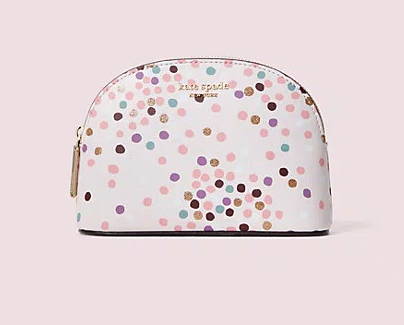 A cosmetic case from Kate Spade? Yes, please! This small domed cosmetic case is clean, simple, streamlined, and, most importantly, fits quite a few lipsticks for its compact size.Maybe throw in a purse to match. Just sayin’. 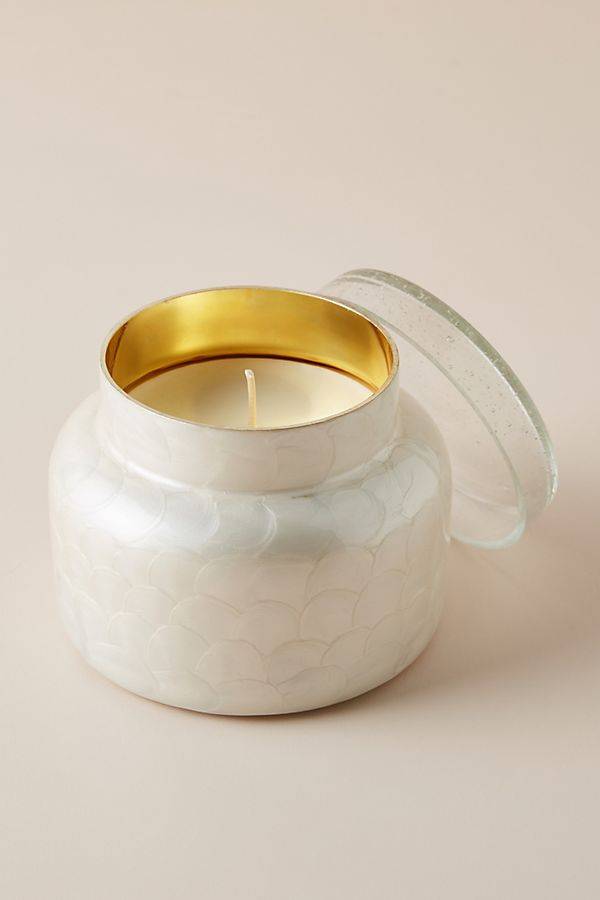 If your lady likes candles, any Capri Blue candle from Anthropologie will be a hit. Capri Blue's iconic vessels and fragrances - proudly designed and poured in the USA - are a long-standing favorite at Anthropologie. The line pairs striking visuals with intoxicating fragrances to create beautifully scented products like soy-blended candles and vegan-formulated beauty care. 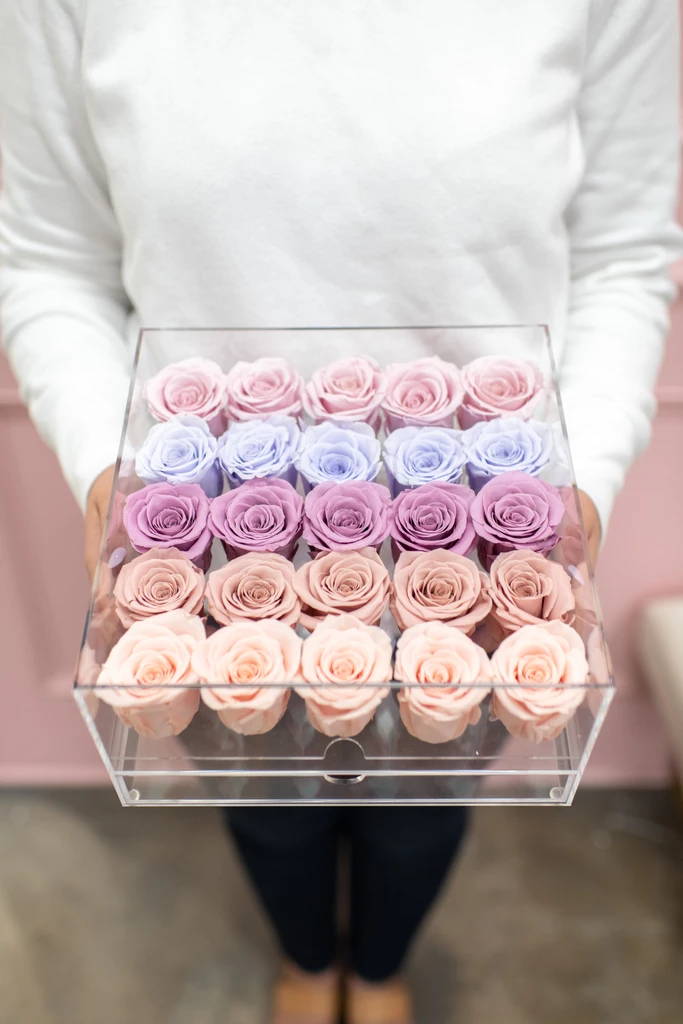 What’s better than a box of roses? A box of roses that lasts a year or more. There is a set for all budgets and a color for any taste. This luxurious gift lasts up to a year or more. Our custom acrylic box makes an exquisite and modern presentation. The drawer on the bottom is meant to keep all of your favorite things tucked away beneath a bed of roses. 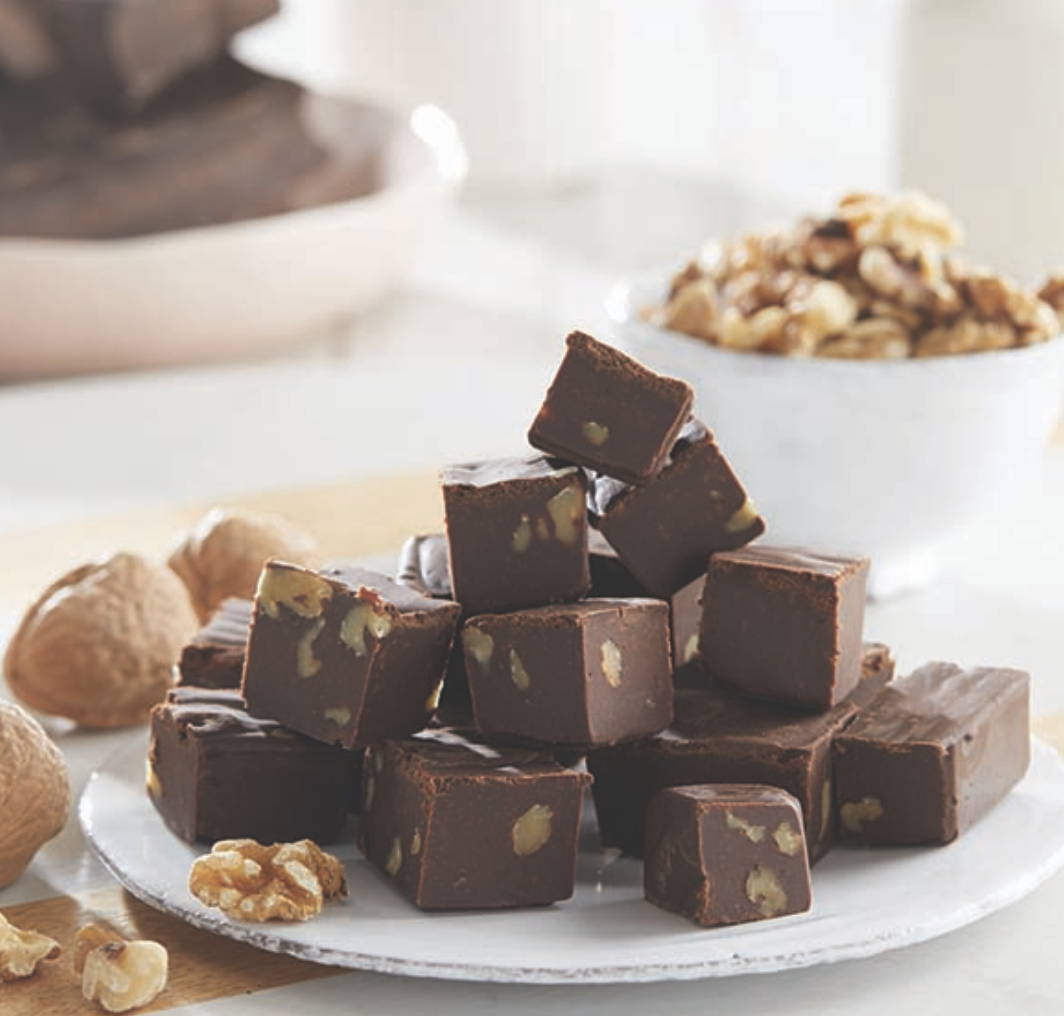 If you haven't seen or listened to our Tactical Baby Gear Podcast featuring Aaron Hale, owner of EOD Confections, you're really missing out. Oh, and if you haven't had the pleasure of indulging in their delicious desserts, you're REALLY missing out.

Pro Tip: Once you've had your first bite of the first batch, you'll wish you'd ordered a whole year's supply - we'll save you the trouble, and will recommend you to go ahead and splurge on a subscription plan. Specifically, the Fudge Subscription is an easy win, on anyone's wish list.

What to Buy for the Dad that Has Everything